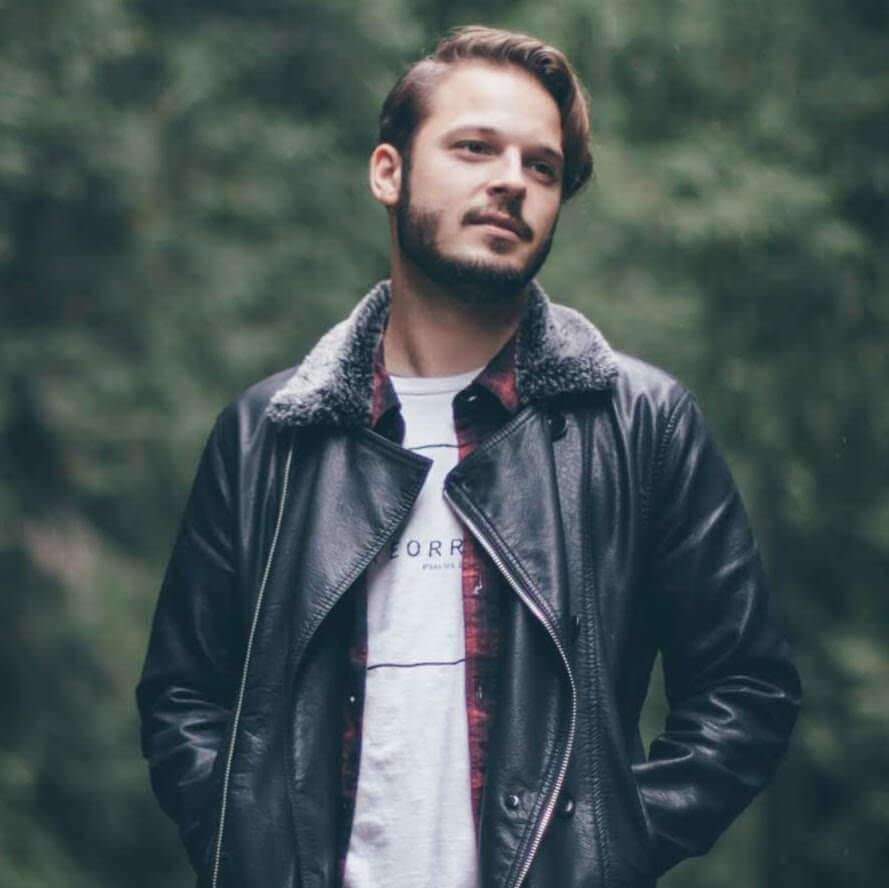 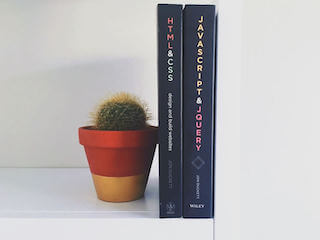 Java is one of the best programming languages that already took popularity over the C++ among the programmers. I am not saying this as a passionate Java developer. In the last 20 years, Java has proved its efficiency over other programming languages. Nowadays, Android apps development is generating more values to learn Java.

When you are learning Java, network programming can be a great source of practicing Java. You can use a raw socket connection to copy a specific file from clients to servers. In that case, you must have a complete understanding of the Java NIO. I have seen many Java programmers face difficulties to compare files in Java.

You may want to get the required file after checking whether the file has any duplicate version in either client or server. It can happen when you have your client and server on the same machine. In that case, you need to compare the files to copy them with a different name. Comparing files in java also can help you to differentiate between the local and the remote files. You can quickly identify the duplicate lines, which allows you to remove the file entirely.

In this tutorial, I am going to show you how you can compare files in Java. You can use any IDE to write codes for Java. Here, I am using a highly simplified approach to compare two files in Java. With the use of this program, you will not only get the message whether the files are copied or not, but also identify where the difference is.

Step 1: At first, you need to define two BufferedReader objects, reader1 and reader2. These objects read your chosen files.

Step 2: Now you need to initialize a true value to the boolean variable areEqual and 1 to the integer variable linenum. areEqual is used for flagging when a difference is found in the two contents, whereas linenum dictates the no. of lines.

Step 3: Read the lines of both file1 and file2 respectively into line1 and line2 till the last buffer.

This program is simple in nature and may take up a lot of memory and time to execute. If you're looking for a very fast and efficient solution, you need to use a highly advanced technique called memory-mapping. Files that are mapped by the memory are read directly by your operating system. The OS allocates the memory itself and hence the program doesn't consume heap memory.

The below program outlines what you need to do.

You can also utilize the java-diff-utils API to do this job interactively without writing any of the code yourself. Follow this post carefully to do the this efficiently all by yourself.

JAVA programs are often used simultaneously by both the server and the client. This opens up the possibility of duplicative code that reuses already utilized memory and processing power. So, the elimination of such programs is elemental to ensure efficient and productive workstations.

You can use the programs mentioned above to find out such duplicative files pretty easily. The first program is more than enough for removing small files. However, for files that are very large.

Peter Hill is the best editor of BestEssayTips. He is a socially active person, likes traveling and photo/video editing. He finds himself in writing.